Why you should study in Japan?

Japan has confirmed the strength of education on the international level, particularly in Asia, in addition to studying in Japan is one solid stepping stone for students to a wide-open future. Now, the center Deow portable suitcase up and go to school in Japan for me.

Tof of the world, Asian, and Vietnam in particular

Especially those you care about and IT Nursing, Japan would be the most appropriate choice because nowhere in the world does not recognize "Japanese quality" for electronic, high technical level; and everywhere are leaning to the "customer service" with enthusiasm, dedication, that's really important issues in the field of Nursing in particular. Not only expertise that Japanese and Japanese culture will be invaluable inventory for future road if I go to study in Japan. Refer to Japan's education system here

Through policies scholarship from the Japanese government and educational institutions in Japan such as the Ministry of Education, Culture, Sports, Science and Technology (MEXT) and the Student Services Japan (JASSO) because the Japanese government determined the maximum support for talented individuals who wish to study in Japan. Because, you know, really difficult problem that Japan is facing the aging population, lack of young labor. 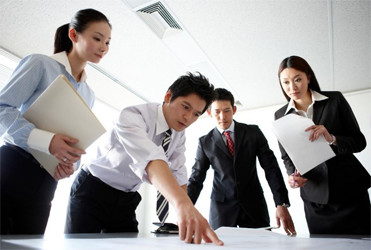 Not only are job opportunities in Japan immediately after graduation trends shortage of labor as population statistics, can not be denied the opportunity and benefits of mains know Japanese in Vietnam could to 2x middle sick. According to statistics in 2016, now has more than 1,600 Japanese companies are investing in hospitalVietnam. Do not stop in Japan and Vietnam, with experience studying in Japan, you can reach out to the employment opportunities in the world. Have to say, this is the "Age of Japan", especially for Vietnam in particular. So, do not wait but to seize the opportunity, because maybe in 5 years, or 10 years to one another era will be replaced, because others have been trying for ages Japan now. As for you, why not?

More than 200,000 students from over 170 countries and territories according to statistics from JASSO in 2016. Thus, the experience of studying Japanese when not only between Japan and Vietnam, which are the World. These include the recent Global 30 Japanese school curriculum in English. As I nè, a former student at APU Beppu, Japan, he has a Bachelor degree program in Japan to study English. With you, in the case in Japan, as one world resized by environmental multicultural, also in the life around it is a harmonious combination between traditional Japanese culture and the modern era of integration and world. My very good friends. So, do not take American flight, or England, even myself near you absolutely have the opportunity to experience and perfect myself in an international environment while studying in Japan. 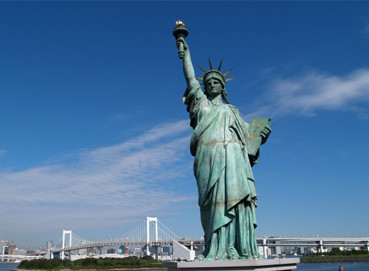